Plants, trees, rivers, oceans and animals are part of delicate ecosystems that we need to live. Humans have single handedly wiped out over 60% of mammals, birds, fish and reptiles since 1970. This alarming number has scientist and animal welfare groups concerned for the future.

The devastation to the animal population has become an emergency, that also threatens the lives of humans. For 20 years, World Wildlife Foundation (WWF) scientists have been monitoring animal populations and the reasons for their decline. Humans, although we are only 0.01% of all living things, have had the greatest impact on the Earth. It is the first time in history that a single species has had this type of detrimental impact. 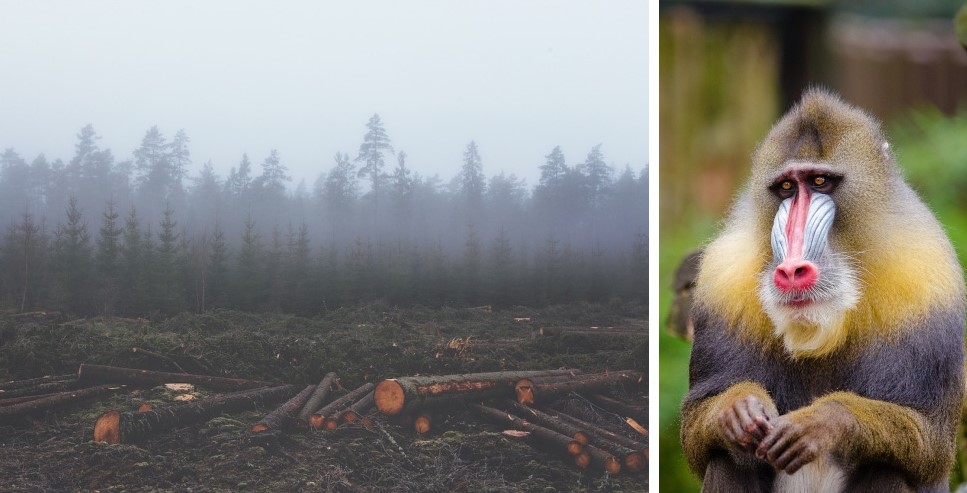 A report of the findings details how humans are the cause for such devastation to plant and animal species. Humans are destroying the web of life. However, it is also states how we need to make changes now to save the planet for all species. “All over the world, we are cutting down forests, using too much water from rivers, choking our oceans with plastic and pushing many animals to extinction,” states WWF.

Mike Barrett, executive director of science and conservation at WWF states, “If there was a 60% decline in the human population, that would be equivalent to emptying North America, South America, Africa, Europe, China and Oceania. That is the scale of what we have done.”

Destruction of natural habitats is the number one reason for wildlife loss. Most of the habitats are destroyed to create more farmland. “Killing for food is the next biggest cause – 300 mammal species are being eaten into extinction – while the oceans are massively overfished, with more than half now being industrially fished,” states The Guardian. 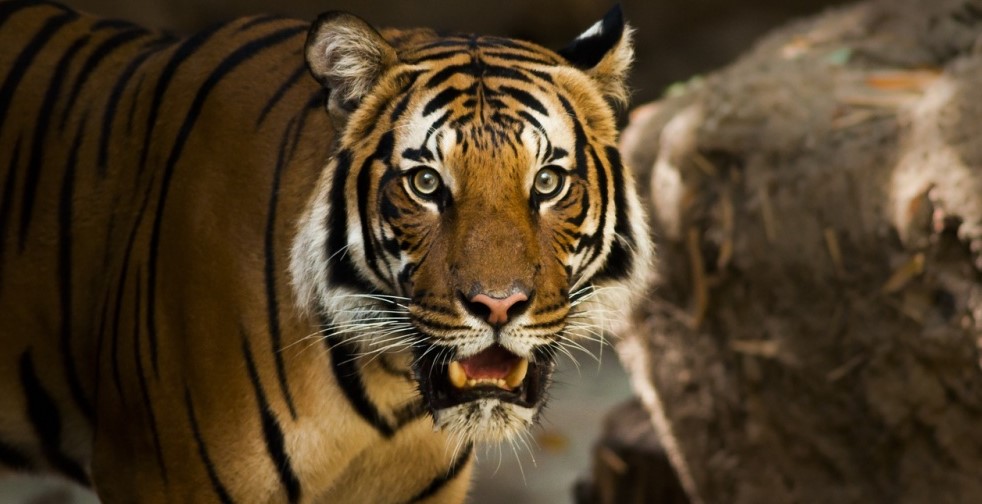 The International Union for Conservation of Nature (IUCN) Red List of threatened species lists loss of habitat as the greatest threat for 85% of all species on the list. Tigers, elephants, giant pandas, turtles and dolphins are just a few that are threatened because of humans destroying their natural habitat. Many of the species will become extinct at the current rate of destruction.

Aside from all of the magnificent animals that are going extinct, it threatens the lives of humans. “This is actually now jeopardizing the future of people. Nature is not a ‘nice to have’ – it is our life-support system.” Findings proved that we are taking nature for granted and that needs to stop. Our “wasteful lifestyles” must be addressed and changed for our current and future generations. 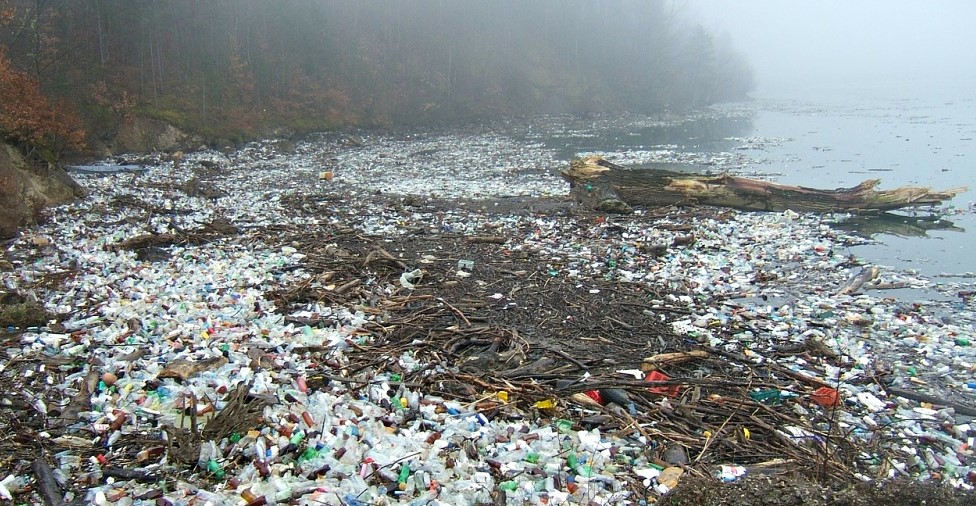 Chemical and plastic pollution also play a role in the devastating decline in animal populations. The Living Planet Index shows “species population declines are especially pronounced in the tropics, with South and Central America suffering the most dramatic decline, an 89% loss compared to 1970.”

Conservation efforts can make a difference. It just takes everyone working together to save the animals, planet, and people. “Lessons can be learned from progress towards addressing other critical global issues, like climate change, and everyone – governments, business, finance, research, civil society and individuals – has a part to play.”

Few people have the chance to be a part of truly historic transformations. This is ours,” states Marco Lambertini, Director of WWF. You can help by helping preserve natural habitats. Project Peril is all about saving animal species by preserving their natural habitats. Project Peril identifies animal species on the brink of extinction and helps fund groups doing the best work to save these species around the world. Whether tall like a giraffe or small like a bee, all life deserves a fighting chance.

Tanya Steele, chief executive at WWF, said: “We are the first generation to know we are destroying our planet and the last one that can do anything about it.”

Giving Tuesday is just around the corner and you can help by donating! We’re excited to be a part of this worldwide event, providing you with a chance to have an impact on endangered species in a huge way.

With your support, last year we protected 568 acres of habitat for endangered species in a single day. This year, will you help GreaterGood.org break that record?

We need YOU to make this the biggest Giving Tuesday yet!

7 Foods That Flush Mucus From Your Body